By His Holiness Swami Sivananda Saraswati
This article is an extract from the book Practice of Nature Cures, authored by His Holiness Swami Sivananda Saraswati and first published in 1952. The electronic publication of this article on this webpage is with the blessings and kind permission from The Divine Life Society, Rishikesh 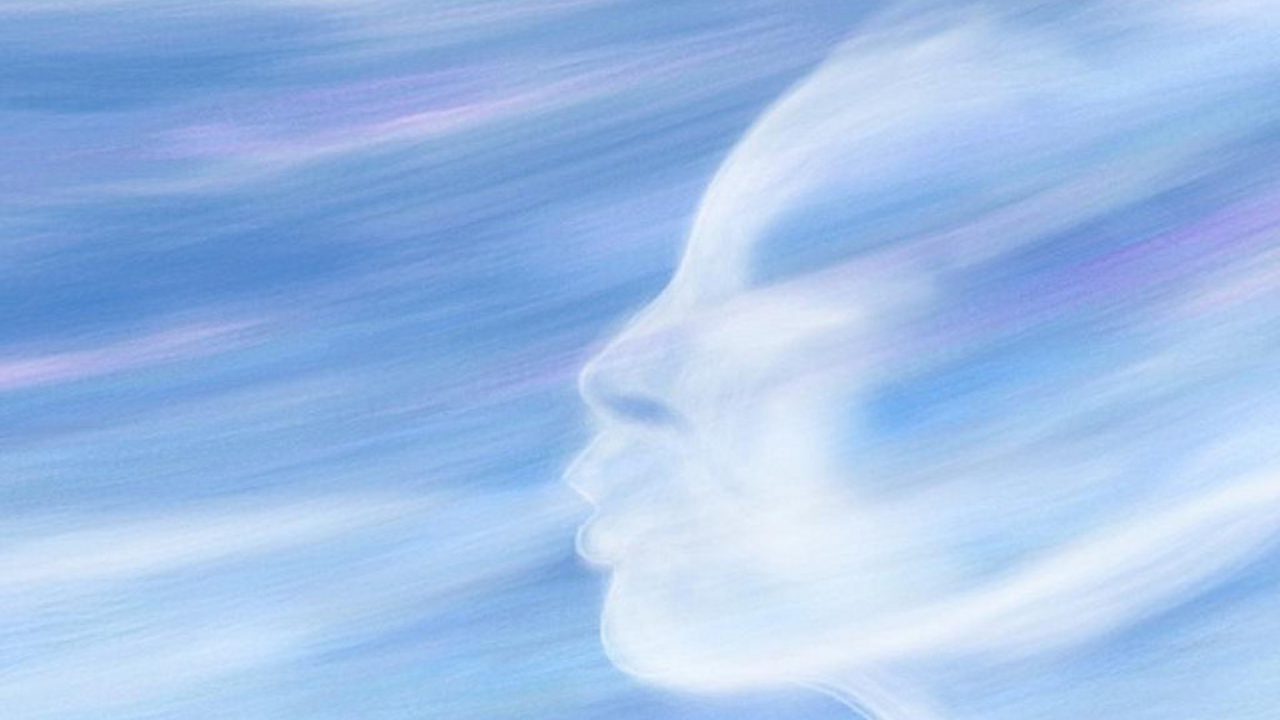 Deep breathing exercises are intended especially to develop greater lung capacity and to assist in forming the habit of breathing deeply and properly at all times.

The respiratory organs are developed nicely through deep breathing. It puts in extra oxygen into the blood and, therefore, secures richer tonic for the blood. This means an offer of richer materials to the tissues to consume.

Deep breathing brings into the lungs a greater volume of air that is required to dilute the carbon-dioxide produced in the body during the time.

Sit on any comfortable pose. Draw in all the breath you can through the nose. Allow the expansion to commence in the abdomen and then gradually ascend to the chest. After you have drawn all the breath, you can hold it for ten seconds. Gradually increase the period of retention to one, two or three minutes. Then exhale very, very slowly. When you retain the breath, repeat OM mentally with Bhav and meaning. Inhale the breath as comfortably as you can; retain it as comfortably as you can. Repeat this 10 or 20 times.

The above deep breathing can also be practiced in the lying posture in bed. 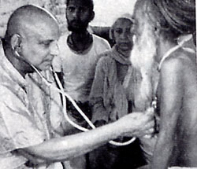 His Holiness Swami Sivananda Saraswati, served as Dr. Kuppuswamy in the rural rubber estates in Malaya between 1913 to 1922 prior to his monastic calling, bringing not only cures for ailment but also unsurpassed love and attention to the sick and needy. 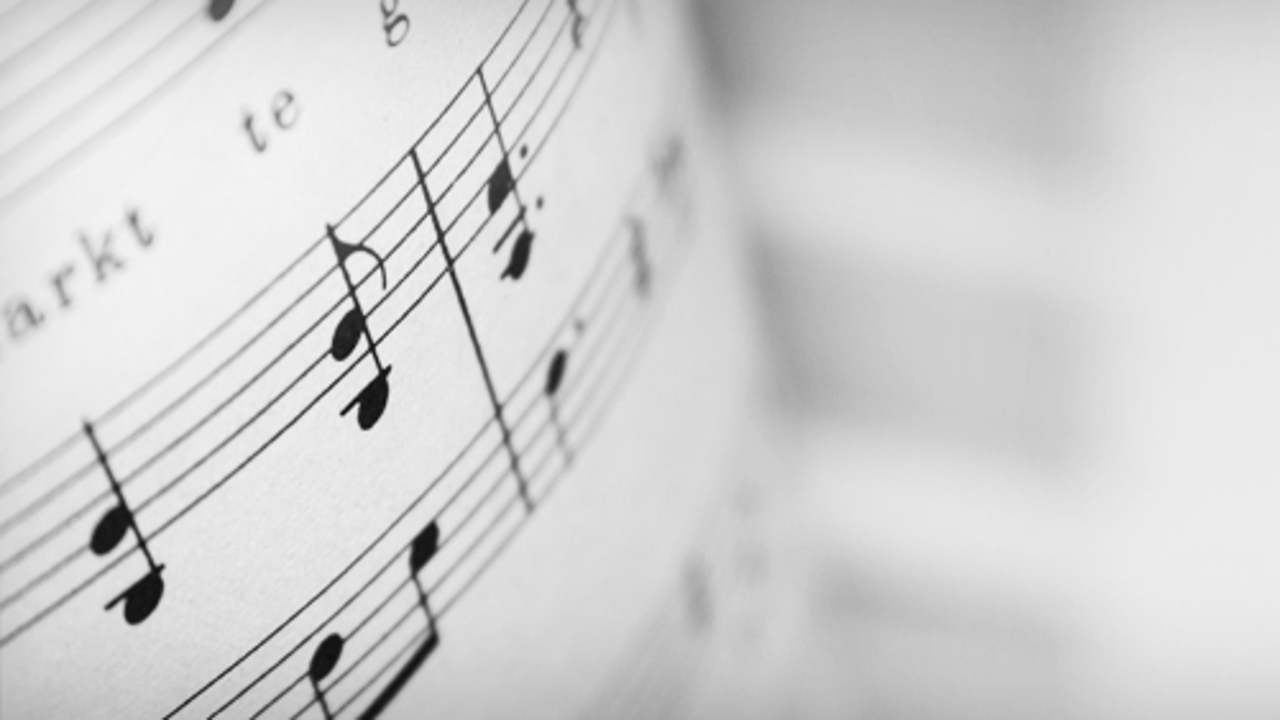 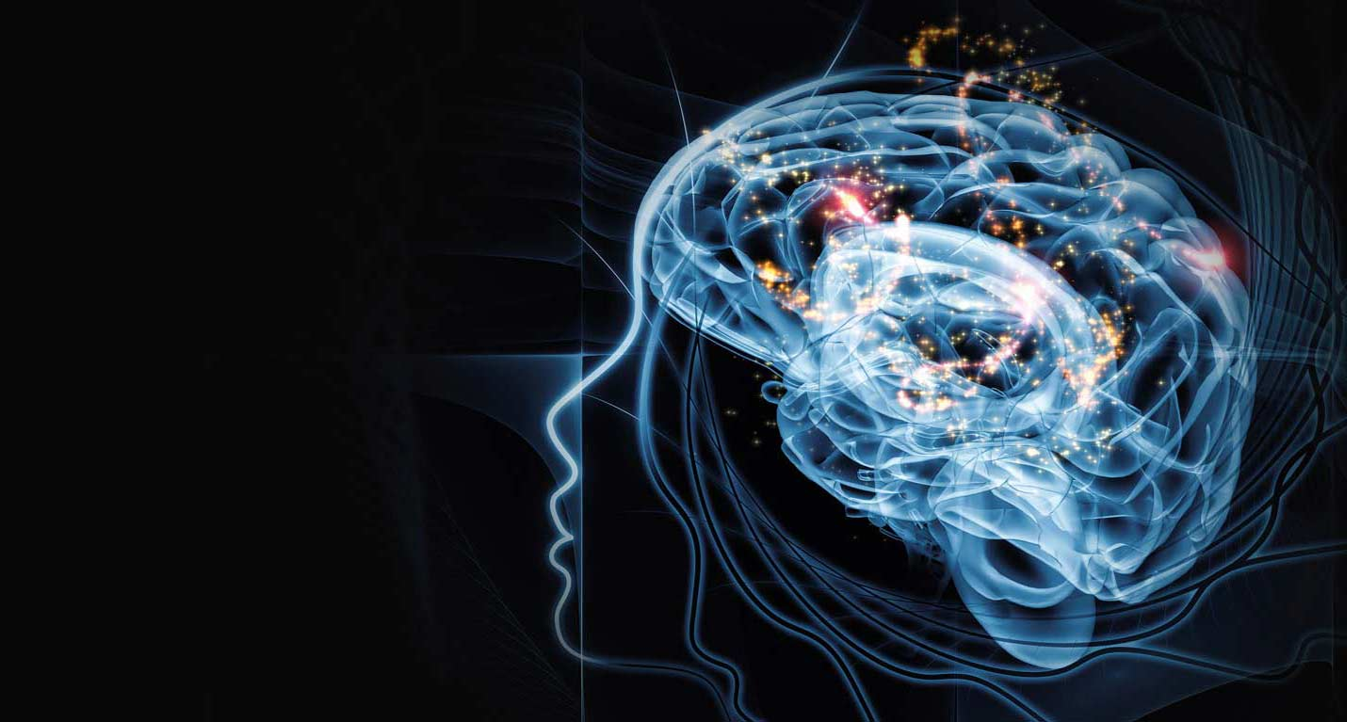 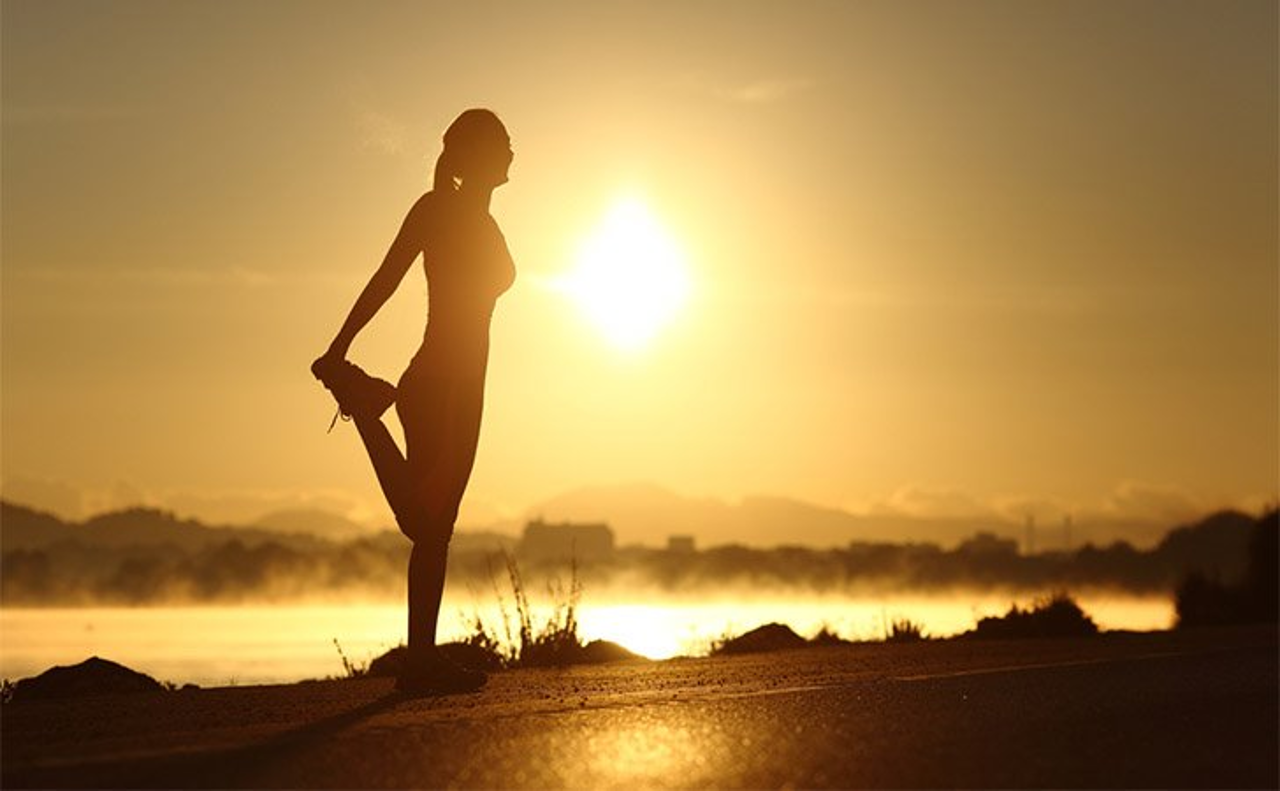 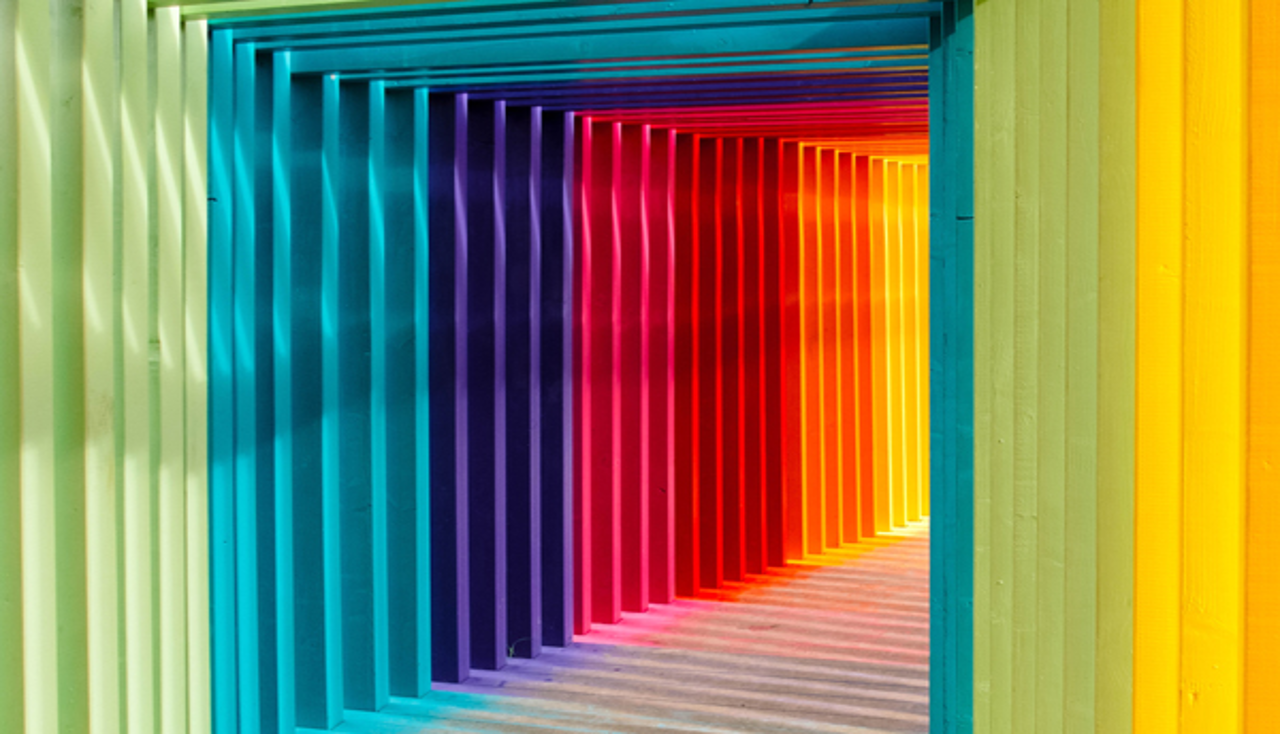 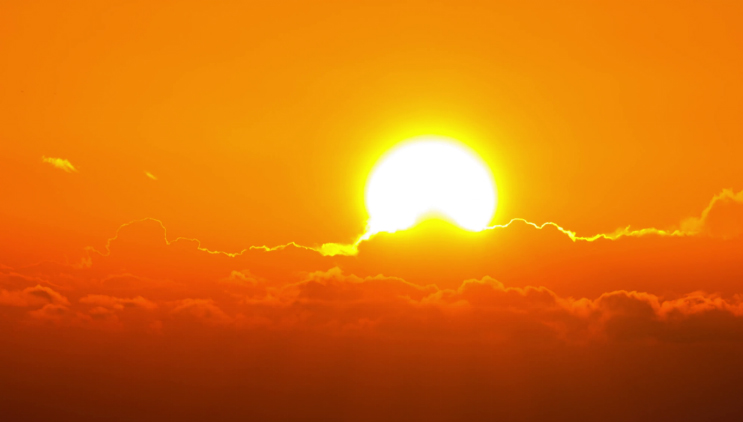 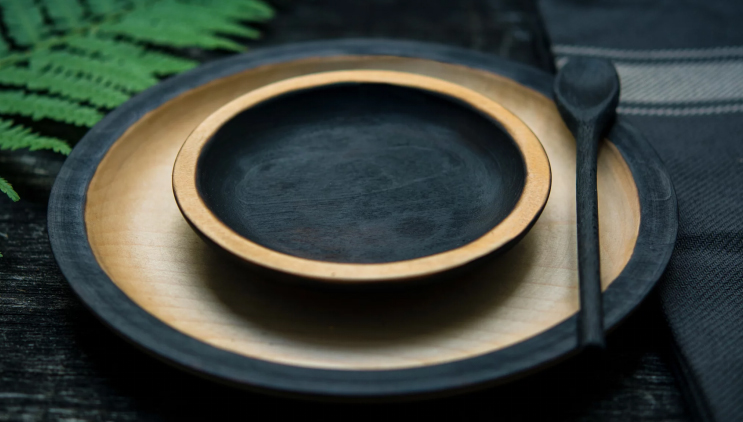 FASTS AND THEIR IMPORTANCE